Wyclef took over Miami for Carnival Weekend with the release of his new album Carnival III and Lex Promotions & Marketing Group was an integral part of making it happen. The 20ft tall mobile billboard truck display was featured in the parade for all 35,000 attendees to see. Carnival participants from all over the country and abroad took pictures with it while the LPMG team accompanied Wyclef to help him give out towels and other promotional items. Even after touring the world and breaking Billboard charts, he still gives back to his core audience, jumping into the crowd, and climbing over fences at Miami Broward Carnival just to let the people touch him and shake hands. The integrated marketing efforts of LPMG proved to be a success. 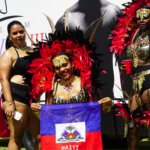 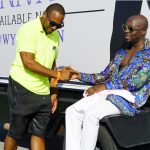 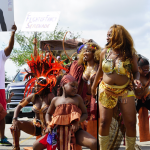